Lighting renovation for 2019 WTA Guangzhou Open Championship. In July 2019, we completed the replacement of all indoor and outdoor tennis court lamps in Guangzhou Sports Center. The original 1000W Philips halogen lamp was replaced with our 300W super bright LED lamp, which not only greatly increased the illumination by 60%, but also greatly improved the uniformity and softness of the overall light. Provided a solid lighting guarantee for the upcoming WTA finals in September. After visiting the night light show, the leaders of the sports center spoke highly of our lightwing LED stadium lights that reached the international advanced level. 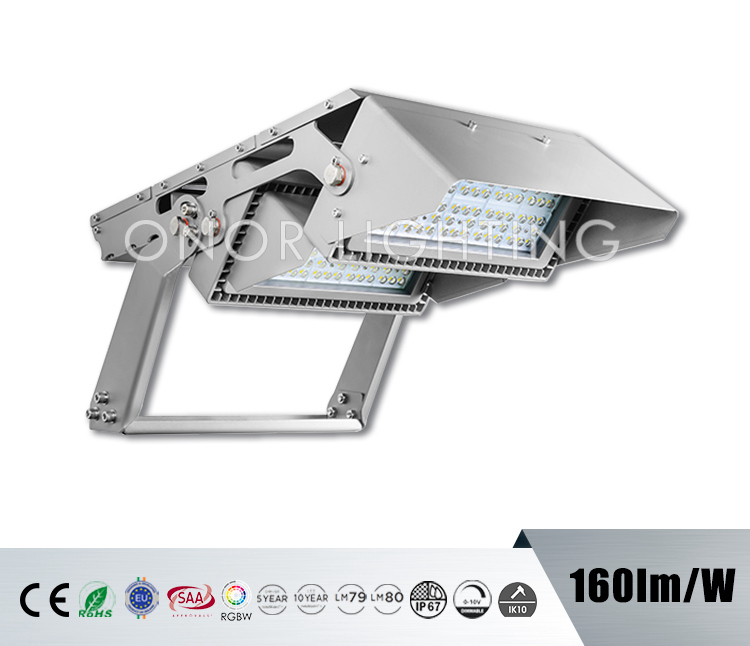 Following the success of the WTA in 2019, the Tianhe Tennis Court has decided to replace the remaining eight courts with Onor Lighting. "Onor's Lighting is as good as Musco's with lower glare, which is a huge price advantage," said the stadium's director 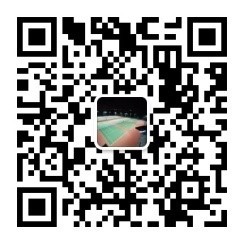